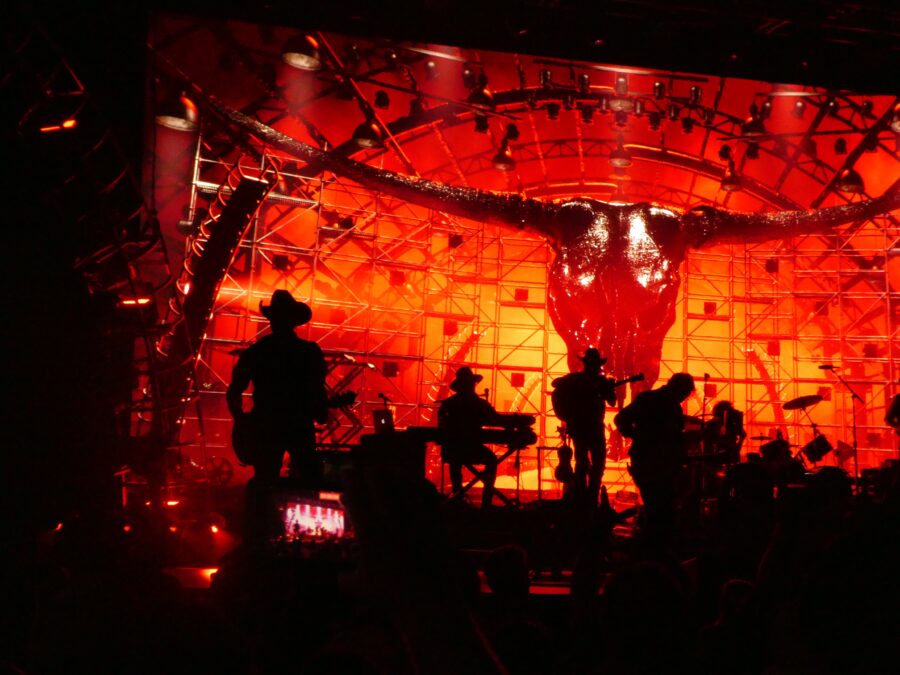 The song that crossed genres and connected generations

Nearly every school day in 1975, my sophomore year at Pekin Community High School in Central Illinois, I would rush through lunch in the cafeteria with my pals Gary and Jim to get to the “Leeway” where I would plop a quarter into the jukebox for my two favorite songs — “China Grove” by the Doobie Brothers and “My Maria” by B.W. Stevenson.

The Leeway was a long corridor that connected the “old building” of what was called West Campus and the new addition, which was called the English building or “Red Building” because of its exterior red panels. The West Campus hosted freshmen and sophomores while the East Campus, on the other side of town, was where the juniors and seniors attended classes.

More importantly, though, the Leeway was the social epicenter of the West Campus, a place where students could gather and hang out before the lunch period ended and classes resumed.

And it had a jukebox. That was a big deal then. The key with the jukebox was to get your quarter in early in the lunch period. The songs were played in the order in which they were punched into the jukebox, so if you didn’t get your selections in early enough, classes would resume before your songs were played.

I wanted to hear “China Grove” and “My Maria” every day in 1975 before going back to class. Those songs were just that good.

“My Maria” would find success again nearly 25 years later when country music duo Kix Brooks and Ronnie Dunn covered it in 1996. That version reached No. 1 on the Billboard Hot Country Songs and won Brooks & Dunn their second Grammy Award for Best Country Performance by a Vocal Group of Duo. It’s been a staple of Brooks & Dunn’s live shows ever since.

At the time, Dunn had to be persuaded to even record the song.

“I was afraid to even sing it a lot for a while,” Dunn said in an interview for I Miss 90s Country Radio with Nick Hoffman on Apple Music Country. “I was hesitant to do it because I thought, ’Oh man, it’s just that falsetto thing.’ It’s a rock song, in my opinion.”

I, too, thought it was a rock song in 1975. But when I first heard the Brooks & Dunn version, I was hooked. They absolutely owned it, one of those rare instances when the remake was as good, if not better, than the original. And because of “that falsetto thing” in the song, it’s got to be a difficult song for even the best of vocalists. But Dunn, who has one of the best voices in country music, has successfully and consistently pulled it off in the ensuing years.

Those high school memories were definitely rolling around in my head when I arrived at the BB&T Center in Camden, New Jersey, on Sept. 16, 2021, to see Brooks & Dunn live for the first time.

I’ve listened to “My Maria” for 48 years now, but never heard it performed live. B.W. Stevenson died in 1988 at age 38 and I never got the chance to see him perform. Brooks & Dunn stopped touring for a decade or so after 2010, but recently got back together for a tour and I wasn’t going to miss the chance to hear the song performed live.

Brooks & Dunn didn’t disappoint. “My Maria” has been a crowd favorite for a long time, and Brooks & Dunn save it for the end of their shows, the last song before the finale, which was “Only in America” for this show.

For the untrained ear, it sure sounds like Dunn can still do “that falsetto thing,” and the audience reacted accordingly — dancing cowboys and yay-hoos throughout the venue, including me. That’s what a good song is supposed to do, invoke a reaction from the audience.

So for three or four minutes that evening, I was transported back to West Campus at Pekin Community High School, rushing from the cafeteria to the Leeway jukebox.

It occurred to me that waiting all those years to hear “My Maria” live was worth so much more than a quarter.

It’s been a while, but the love still flows from the Bellamy Brothers