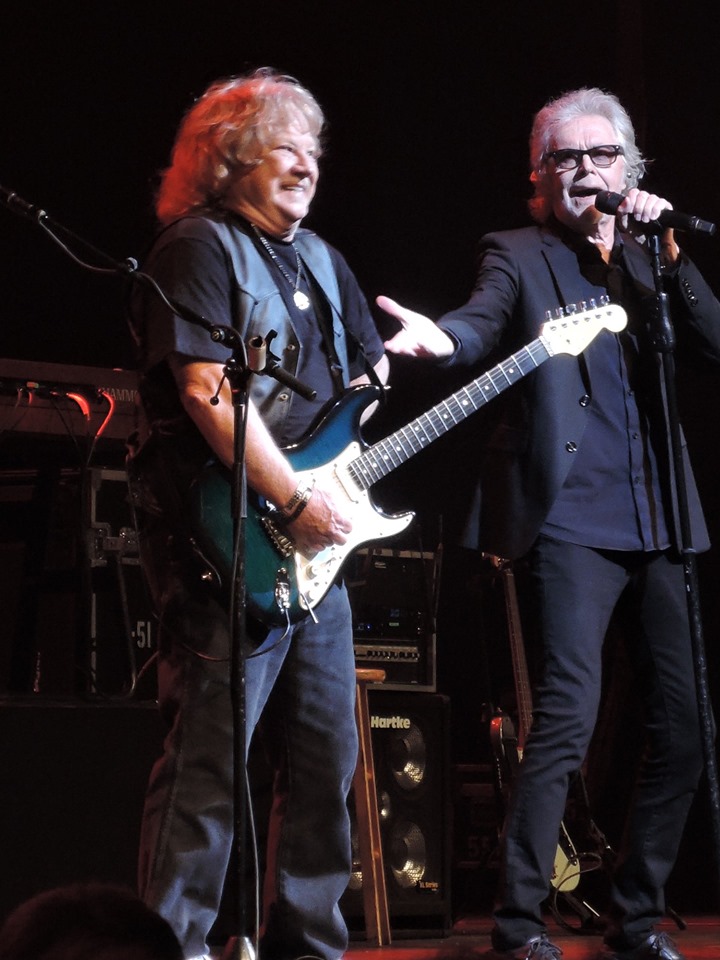 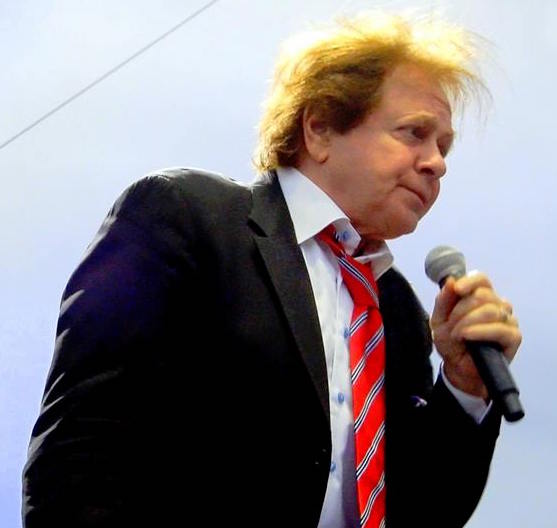 In the early 1970s, Eddie Money, mostly broke and trying to make it in the music business, was dating a woman who was a student at the University of California, Berkeley. But the woman’s mother didn’t like her daughter hanging out with the young musician.

“She was in a sorority and her mother didn’t want her to be involved with a rock star, so to speak,” said Money.

So Money wrote a song about the experience.

“It was about being broke and going with a rich girl at the time, which was good for me because she moved out of the sorority house and her mother didn’t know it,” he said. “She was living with me in North Oakland and paying my rent. And she was also bringing steaks home for the icebox, which was fantastic. So it all worked out great.”

Oh, and the song worked out great, too. … Read more 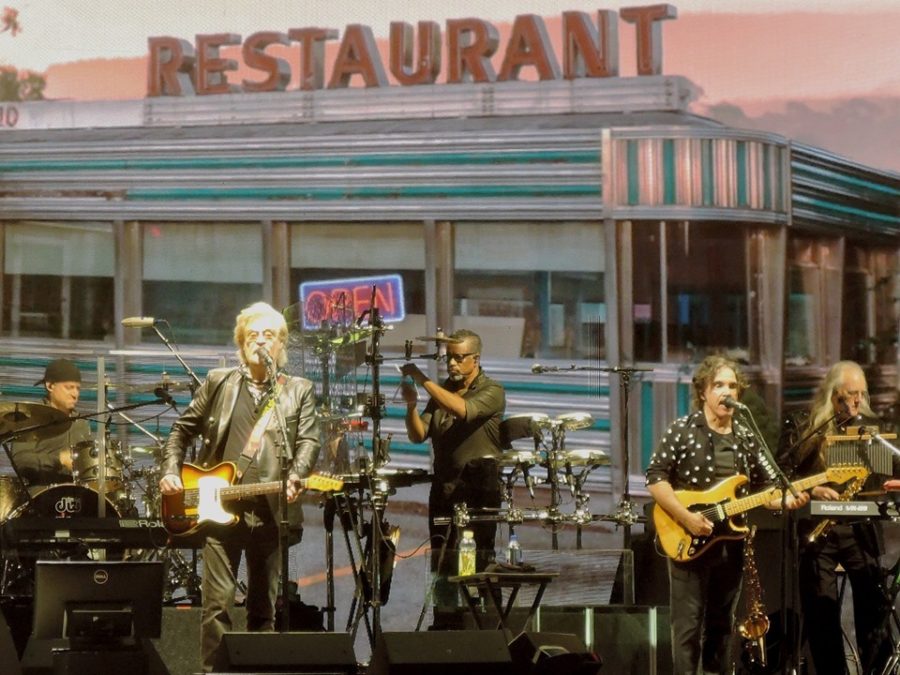 So it’s not necessarily an easy thing … Read more