He dedicated the next song to the woman who … Read more 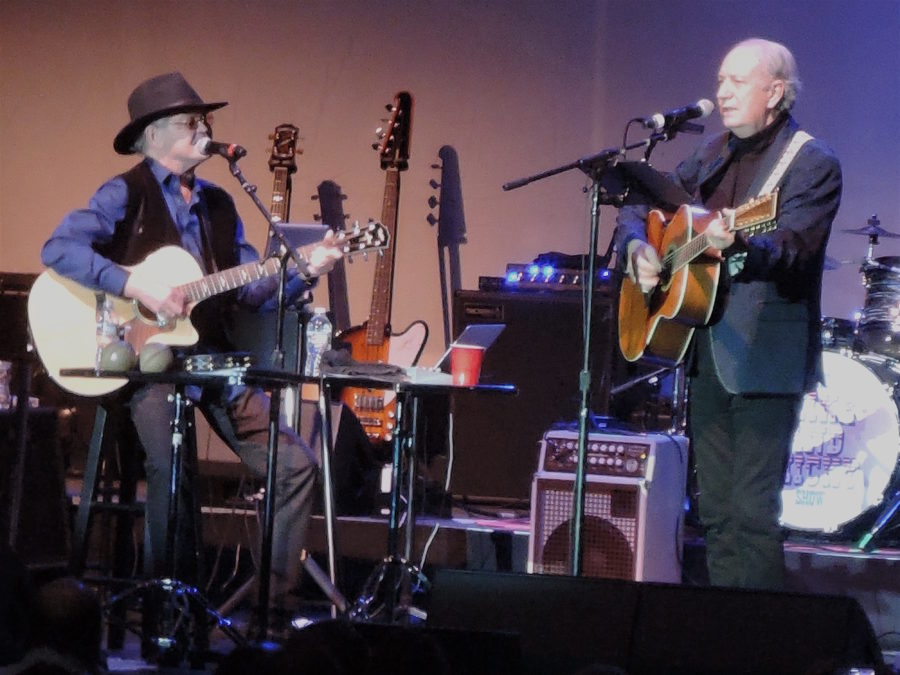 “Mike had become very frustrated, and I don’t blame him because he had bought into this whole thing (The Monkees),” said Dolenz in a July 11, 2017, interview with The Vinyl Dialogues. “He was a singer-songwriter and he came into The Monkees with that in mind. I know … Read more