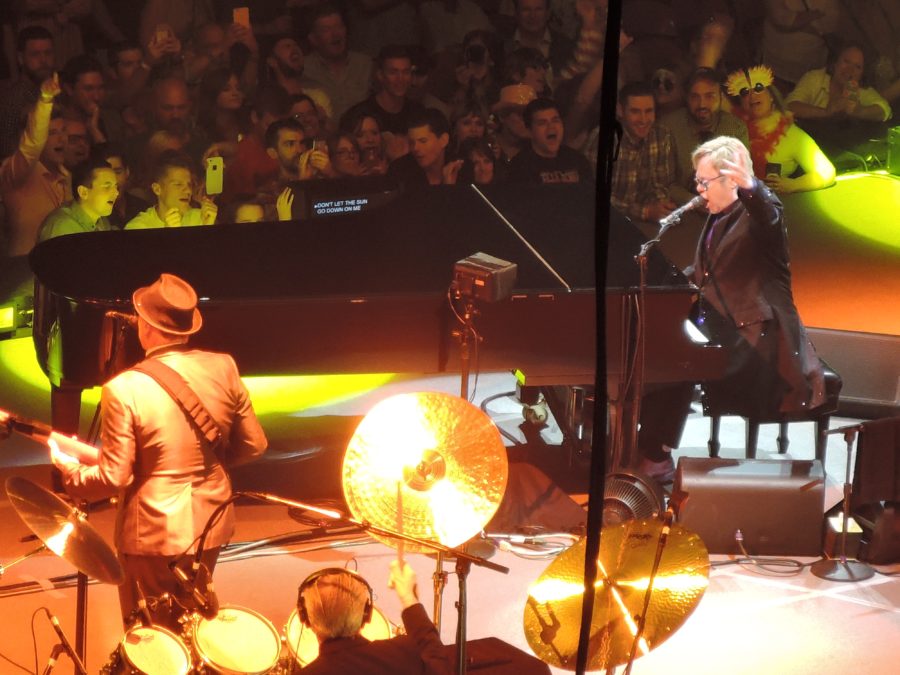 We called him “Mr. J.” and he was Chicago cool. One day after class he taught Mikki Milam and I how to do “The Hustle” dance. Her father, Jerry Milam, owned Golden Voice Recording Co. in South Pekin, Illinois, where the Head East album “Flat as a Pancake” was recorded in 1975. The making of … Read more

Who knew that farmers could predict the future of rock and roll?

When I moved into the dorms my first year at Iowa State University in Ames, Iowa, the guys who lived next door were enlightened and entertaining characters. Al Steinbach, a New Yorker with a dry wit, was studying engineering there in the middle of the Heartland. I’m not sure why he went all that way to do that. His roommate, Duane Morrison, was a rural gent from Grinnell, Iowa, who was studying farm management. That made more sense to me, since the university is surrounded by roughly a bazillion cornfields and two bazillion cows.

What made these guys cool to a youngster experiencing being away from home for the first time was that they had a turntable, a vinyl collection and an open-door policy. Anyone could drop in and listen to records at almost any time.