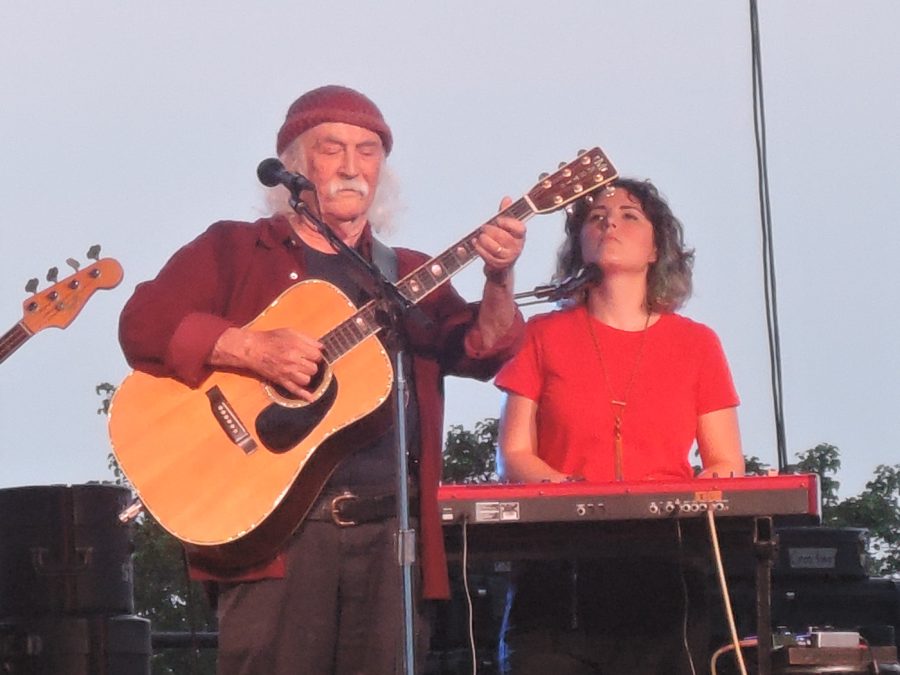 It was like sitting around the Algonquin Round Table in New York City in the 1920s with the likes of great writers of the time – people like Dorothy Parker and George Kaufman.

Only the writers this time were musicians – like David Crosby, Stephen Stills, Graham Nash, Jackson Browne, Joni Mitchell, Howard Kaylan and Mark Volman – and it was the early 1970s.

And the venue wasn’t the historic Algonquin Hotel, in which the greatest writers, critics and actors of that earlier era gathered to exchange wordplay and witticisms. It was the living room of Joni Mitchell’s Laurel Canyon home in California.

There, on any given Friday night, some of the greatest singer-songwriters of their generation would pass around a guitar and play some of the songs they had been working on, songs that hadn’t yet been recorded. Songs that would someday be big hits.

“It was the early … Read more

One of the enjoyable aspects of starting a vinyl collection well into adulthood is the thrill of the hunt. That is, as long as some jamoke named Conrad doesn’t mess up the experience.

It’s a relaxing way to kill and hour or two on the weekend, if one has the patience – as well as a good back and legs – to stand there and sift through album after album looking for that buried treasure.

On my most recent excursion, I was searching for the 1973 … Read more