Brian Wilson’s masterpiece “Pet Sounds” – arguably one of the best albums ever made – was released 52 years ago this month by the Beach Boys. And as great as that album is, there’s a song on it that just doesn’t fit on the album, according to one of the band members.

The story of “Pet Sounds” is well chronicled. By the mid-1960s, Brian had tired of touring with the Beach Boys and wanted to stay in California, writing and arranging new music for the band. He was growing as a songwriter and producer and wanted to focus more on those aspects of the music industry.

To fill in for Brian on tour, the Beach Boys first hired Glen Campbell, who had been a member of the famous “Wrecking Crew,” a group of brilliant Los Angeles studio musicians who were used by a lot of artists for their studio albums … Read more 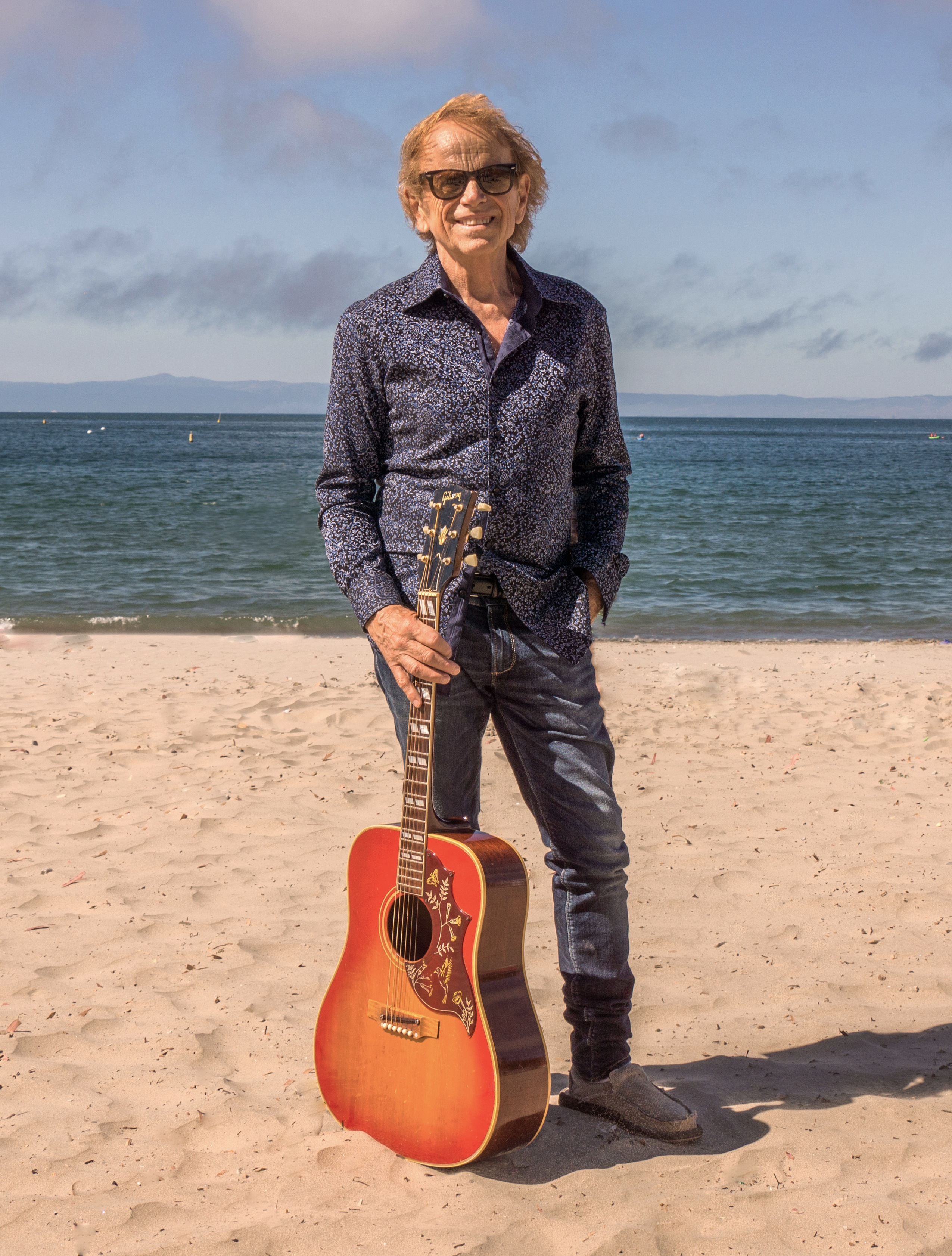 The story of the Beach Boys is well documented. So when I heard Al Jardine’s voice on the other end of the phone this week, I wondered what questions I could … Read more