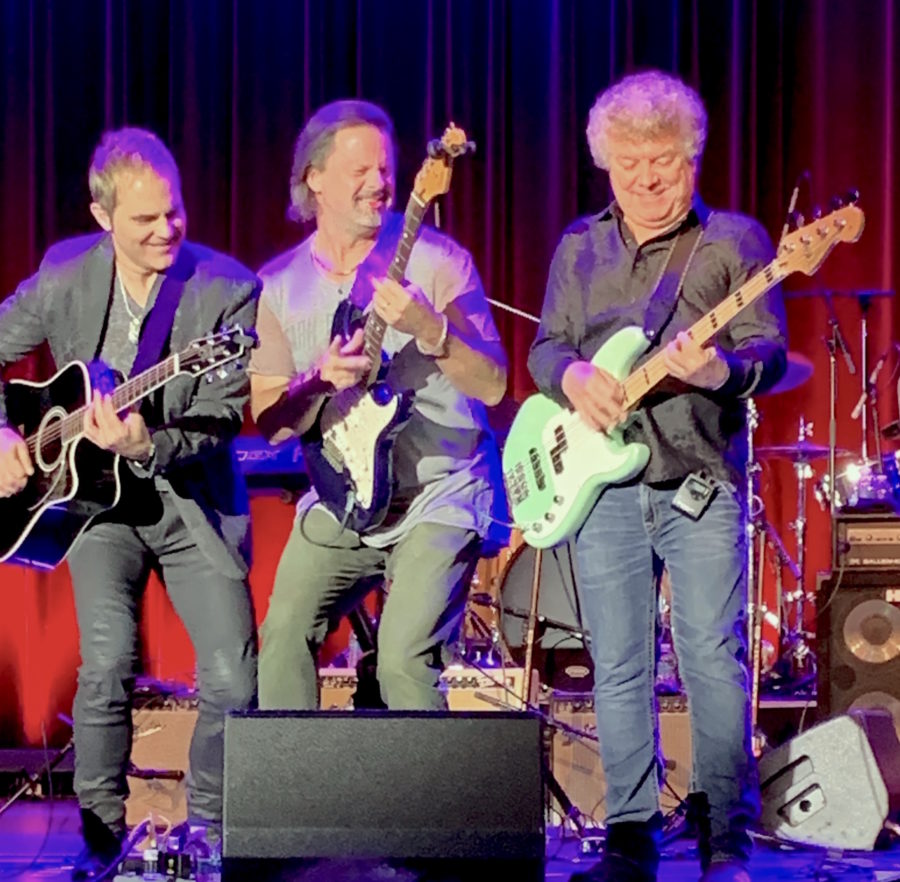 The next time I see Robbie Dupree, I’m going to have to apologize to him. You see, I may have been a little overly aggressive in our initial meeting.

Dupree is part of this year’s Rock the Yacht 2015 tour. Joining him on the show is Stephen Bishop, Player, Ambrosia and Little River Band.

I had the opportunity to see the first concert of the tour recently at the Mayo Performing Arts Center in Morristown, N.J. My friend Patti Myers, who serves as official webmistress for Player, hooked me up with a ticket and backstage access. An interview with Player’s Peter Beckett talking about the making of the band’s 1977 self-titled debut album appeared in The Vinyl Dialogues.

The night of the show, Patti was taking a friend of hers and me backstage to meet Beckett and Ronn Moss of Player. We went up on stage through a side door, … Read more