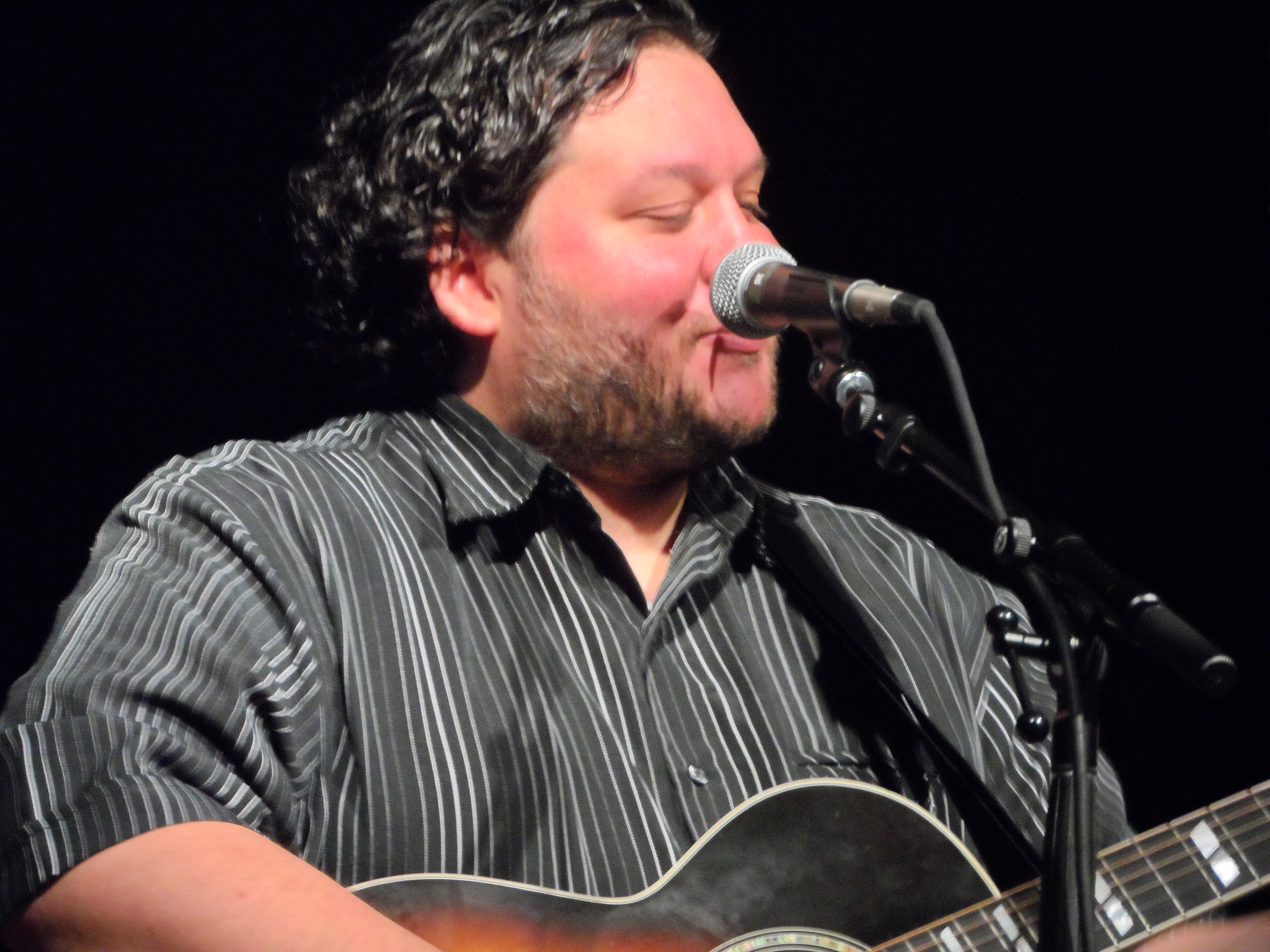 There are a lot of cool things about living in Philly, especially for a guy who spent the first 40 years of his life in and around the cornfields of Illinois and Iowa.

But the coolest of the cool for me is the music scene here, specifically the Philly sound, also known as Philly soul. And for me that means Hall & Oates, The O’Jays, The Stylistics, Lou Rawls and the next generation that includes Amos Lee and Mutlu.

If you’re a Hall & Oates or Amos Lee fan, you likely know Mutlu. He’s the next generation of Philly singer-songwriters and he’s collaborated with both Hall & Oates and toured extensively with Lee providing backup vocals. Dude can sing, man.

The first time we saw Mutlu was several years ago when he was the opener for a Daryl Hall solo show at the Keswick Theatre in Glenside, PA. After his set, my wife and I looked at each other and said, “Hey, that guy is really good.”

And we’ve followed his career ever since. We’ve seen him headline the World Cafe Live in Philadelphia a couple of times (and here’s a behind-the-scenes tip for you Philly folks: at Mutlu solo gigs, it’s not unusual for Amos Lee to pop up out of the crowd and get on stage to sing a few songs with Mutlu.)

So when we heard that Mutlu was one of the featured artists at the Pastorius Park Free Summer Concert Series presented by the Chestnut Hill Community Association, we were thrilled. Chestnut Hill is a wonderfully hip and artsy community north and west of Philadelphia and one of many communities in our area that offer summer concert series. Forget that they’re free, which is nice. The musical talent at these presentations, which normally are outdoors, is off the charts.

But Mother Nature wasn’t cooperating the night of the concert (June 25, 2014) – she’s obviously never heard Mutlu sing, and besides, she can be a ratfink when it comes to many of my outdoors entertainment choices – so the concert was moved to one of the local elementary schools in Chestnut Hill.

And that didn’t deter Mutlu. Did I mention that the dude can sing? He did a lot of his original stuff, but also covered songs like “Crazy Love” by Van Morrison; “Stand By Me” by Ben E. King; “I Wanna Love You” by Bob Marley; and “My Cherie Amour” by Stevie Wonder.

The highlight for me, though, was the Mutlu song “Caramel.” It’s got a Marvin Gaye “Let’s Get It On” vibe. Check out the video that accompanies this story. And check out Mutlu’s solo stuff as well at www.mutlusounds.com. Dude can sing, man.

Then go to this link, https://www.livefromdarylshouse.com/currentep.html?ep_id=81, and see the “Live From Daryl’s House” episode No. 66 featuring Amos Lee and Mutlu. Watch as the three artists pour the Philly soul all over “Caramel.”

This week, I’m in a Philly mood, baby. And you will be, too.